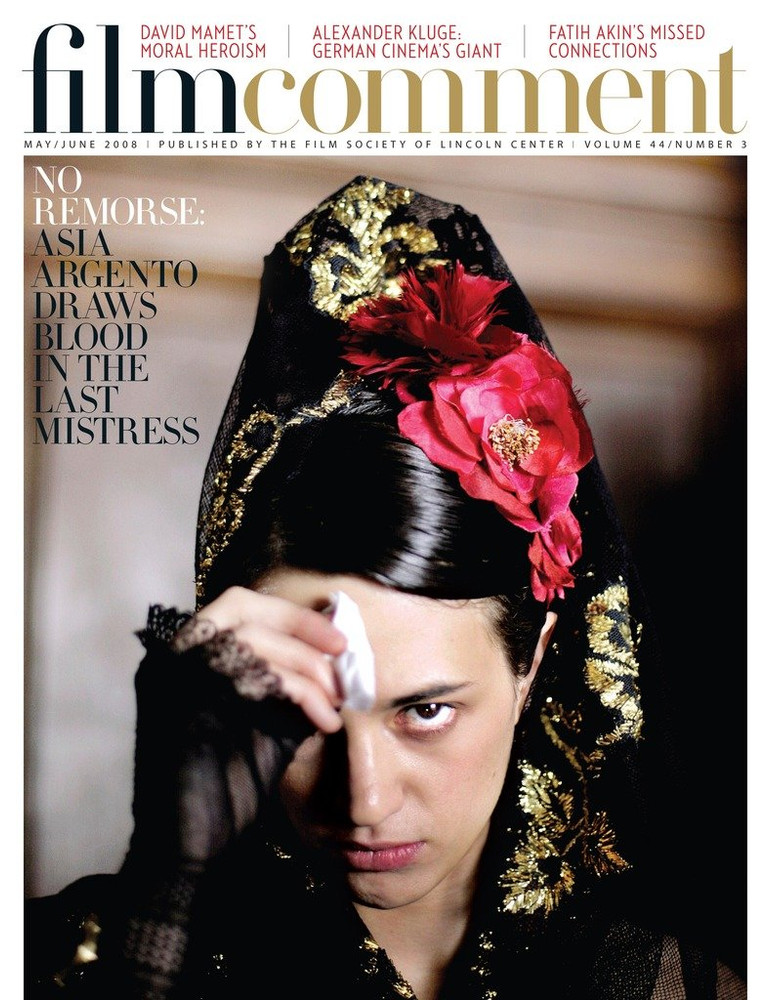 Playbill: American posters by Otto Buj & Sympathy for the Devil by Lorenzo Buj

Screenings: Yella by Chris Darke, My Winnipeg by Kristin M. Jones, Encounters at the End of the World by Michael Chaiken, Operation Filmmaker by Rob Nelson

Readings: Doris Day: The Untold Story of the Girl Next Door by Melissa Anderson