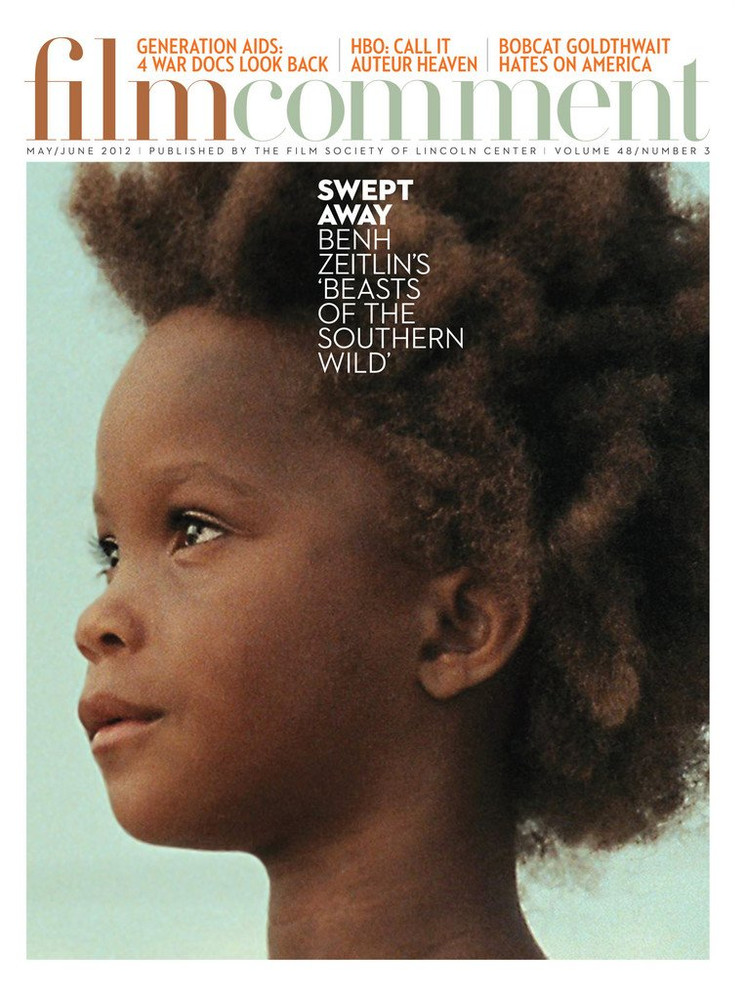 Cover: Beasts of the Southern Wild by Scott Foundas

A Face in the Crowd: Ed Lauter by Chuck Stephens