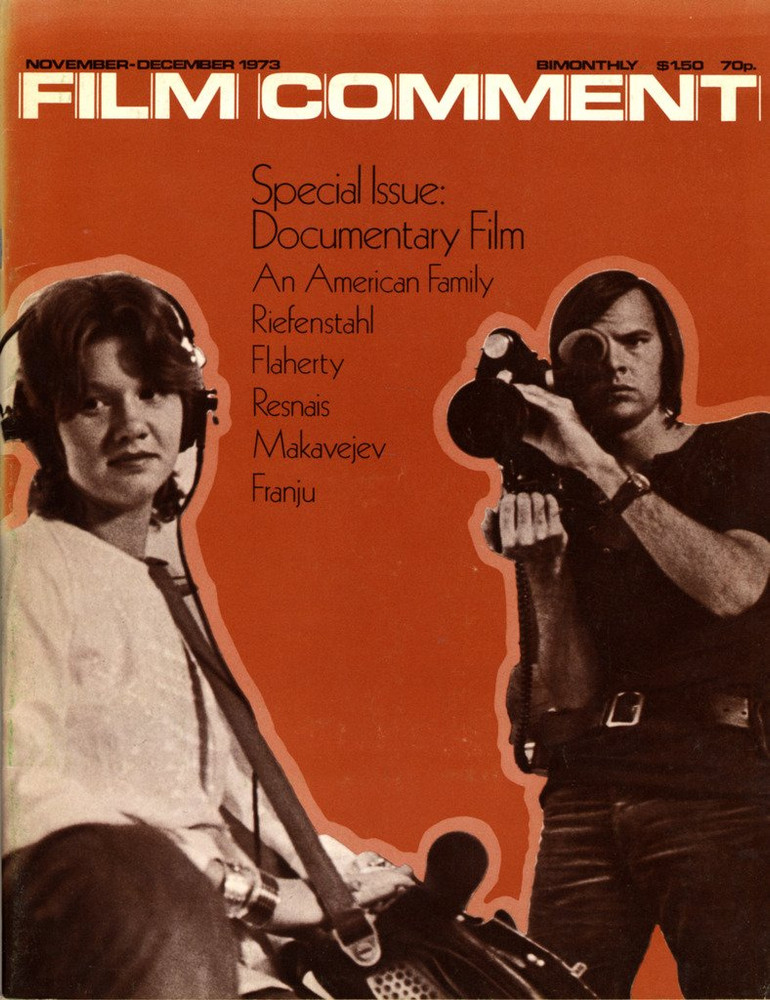 An American Family by Eric Krueger, with subject Pat Loud and filmmakers Susan