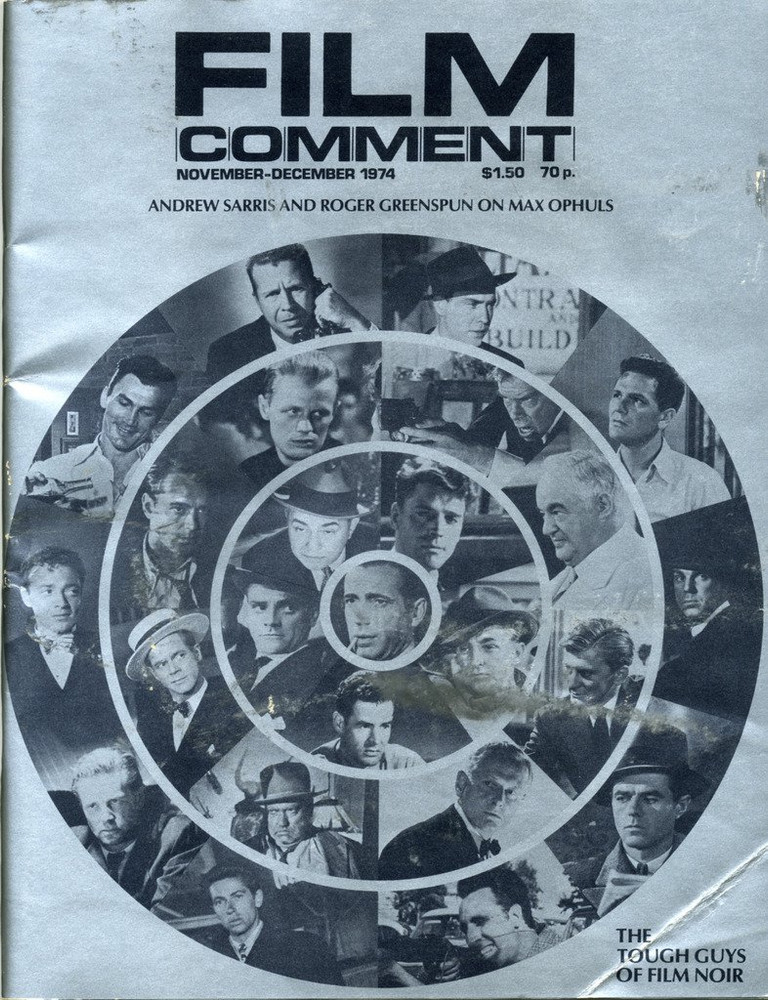 Letter From an Unknown Woman by Roger Greenspun

Why a film flops by Nat Segaloff

Books: Film Language: A Semiotics of the Cinema by Christian Metz, reviewed by Noel Carroll