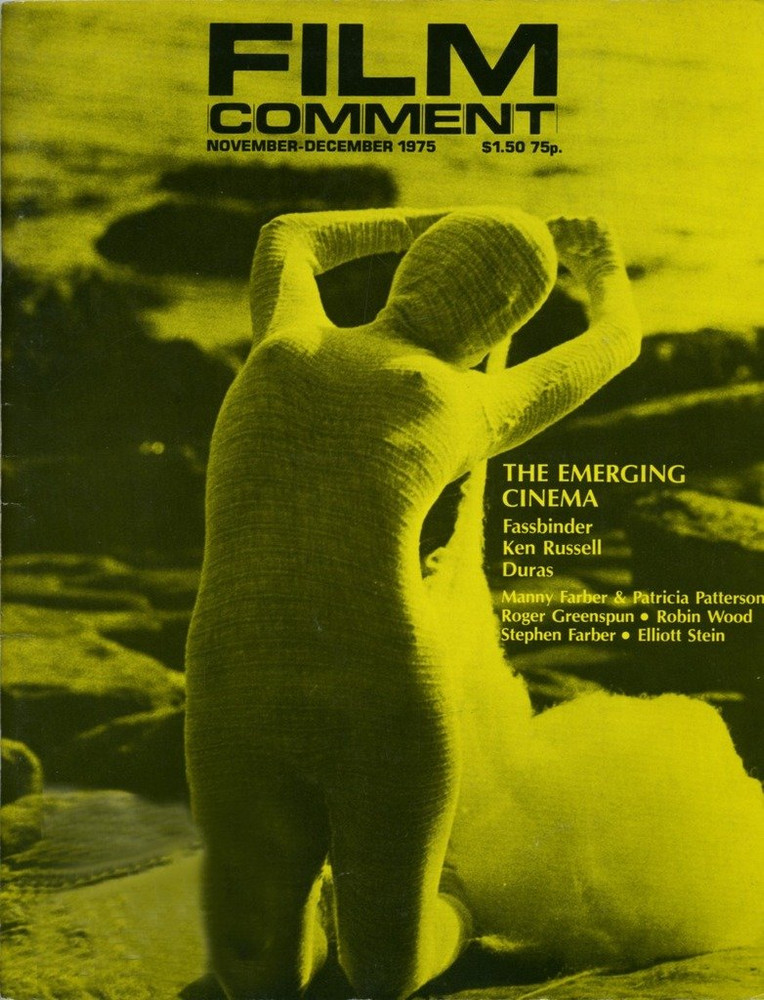 Why Does Herr R. Run Amok? By John Hughes

Fist-Right of Freedom by Roger Greenspun