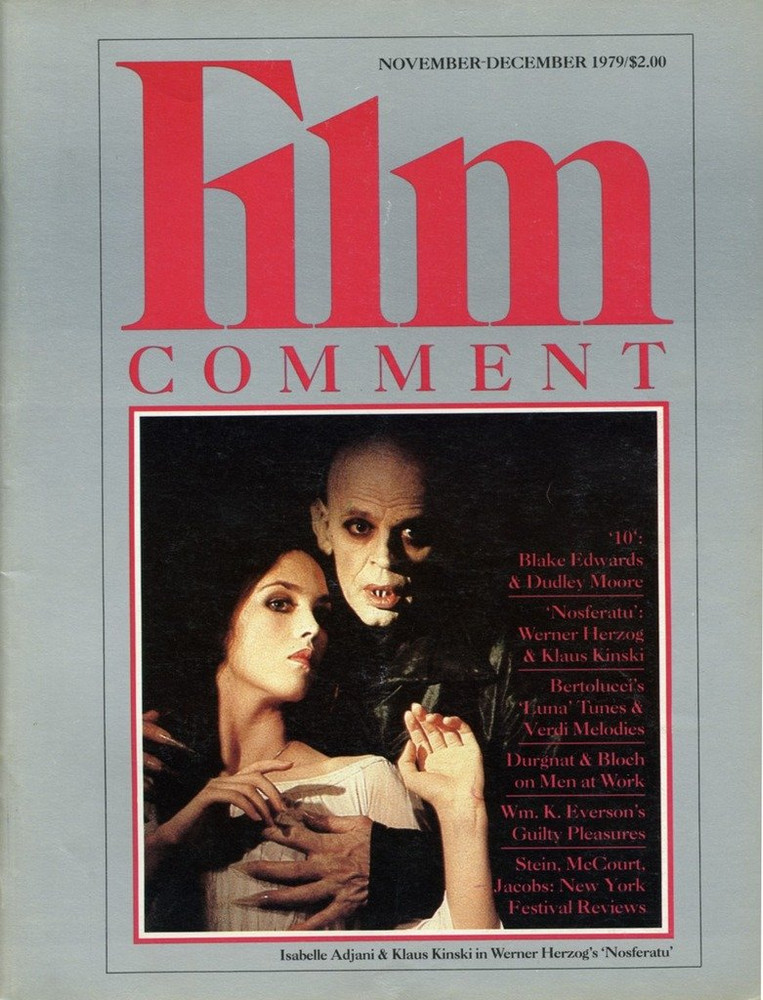 Features: On the set of Bertolucci's Luna by Paul Schwartzman

Movies about working by Raymond Durgnat and Judith Bloch

The Conference for an Alternative Cinema by Amos Vogel

Midsection: Werner Herzog by Lawrence O'Toole, with an interview