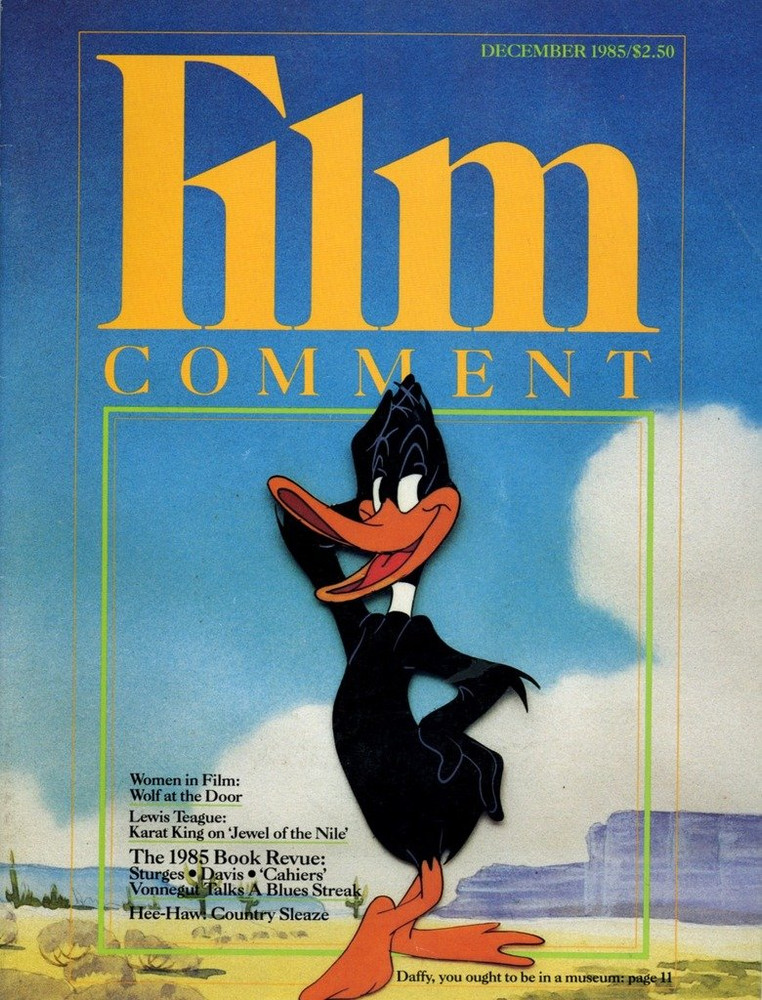 David Thomson on a new collection of Cahiers du Cinema

Daphne Merkin on Bette Davis according to her daughter

The Story of the Heaven’s Gate story by Anne Thompson

Video: Movie theater vs. VCR in Britain by Harlan Kennedy