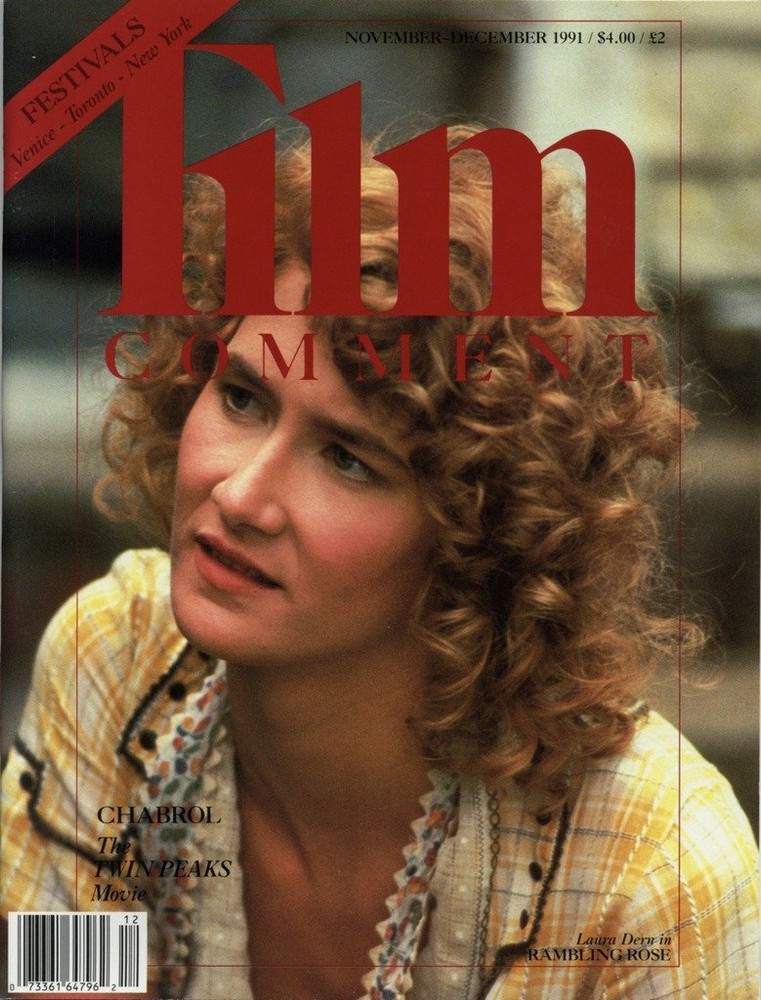 Uncle Moses and the Yiddish sound film by J. Hoberman

The ‘Unreliable Narrator’ in Citizen Kane by Peter Hogue

Against Dances With Wolves by Wayne Michael Sarf

The Wages of Fear by Dale Thomajan

On the Set of Twin Peaks: Fire Walk With Me by Greg Olson