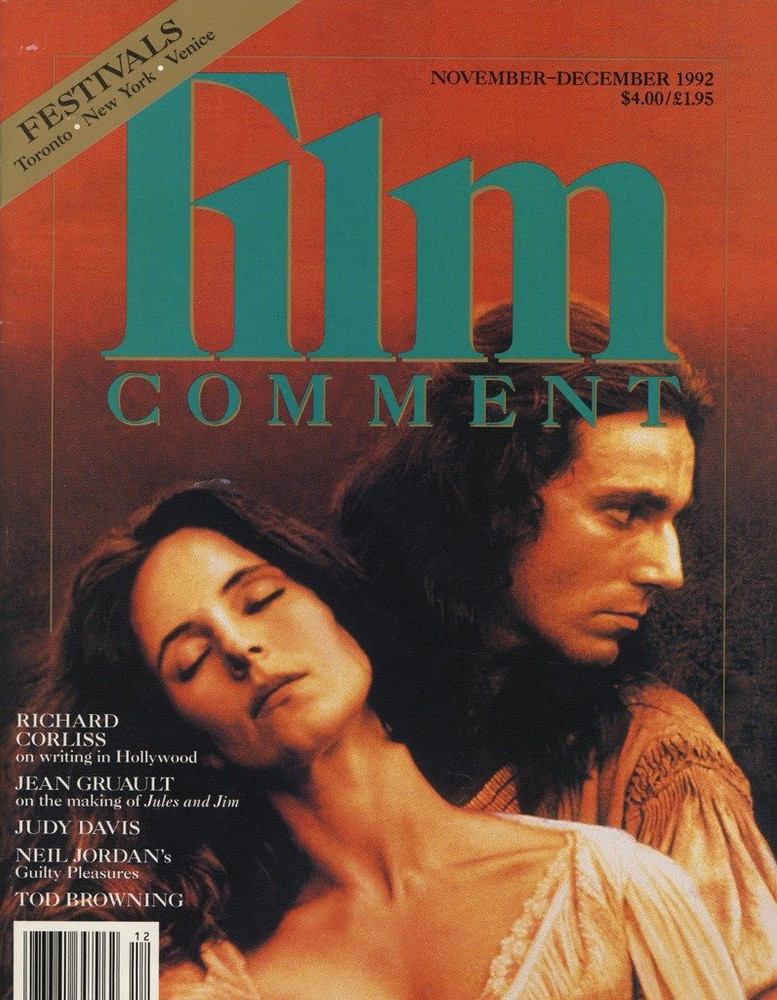 Further Adventures in the Screen Trade by Richard Corliss

Jules and Jim: Co-writer Jean Gruault interviewed. Plus An appreciation by Kathleen Murphy

The Devil Doll by Bret Wood

Life With Video: Shadow of the Eagle by Peter Hogue