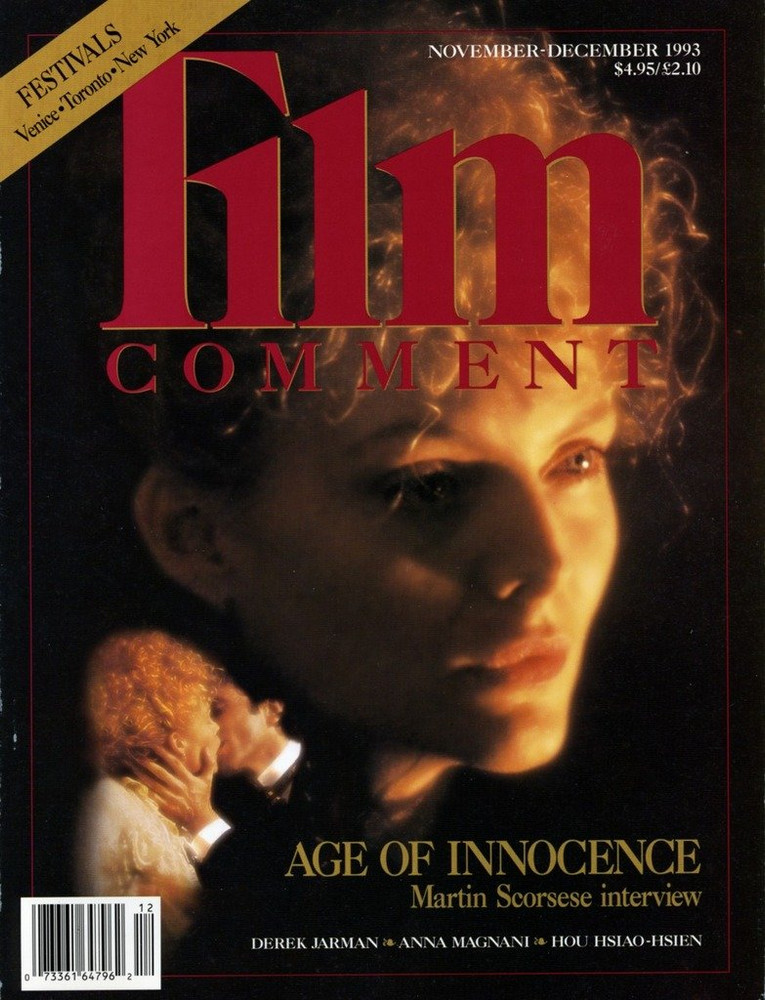 Cover: The Age of Innocence by Kathleen Murphy; Martin Scorsese interviewed by Gavin Smith; and The Heiress by Donald Lyons