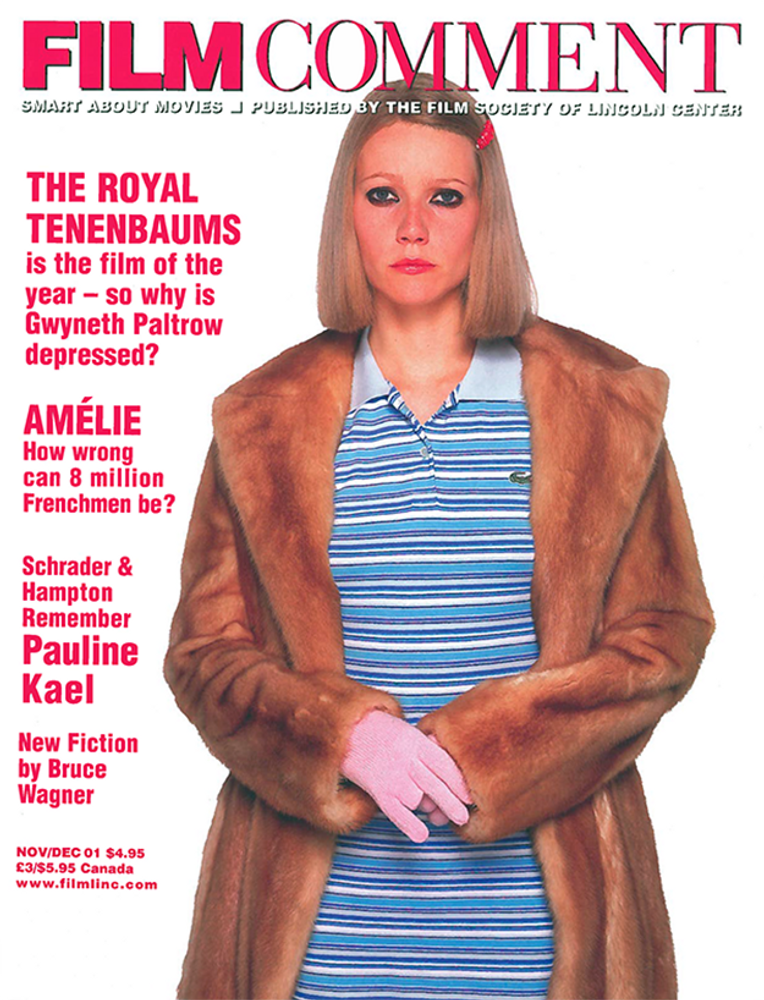 Industry: Larry Gross considers the real-life death and destruction of the film industry

Screenings: In the Bedroom by Paul Arthur, Little Otik by Michal Bregant, As I Was Moving Ahead Occasionally I Saw Brief Glances of Beauty by Brian Frye, Everything Put Together by Michael Koresky