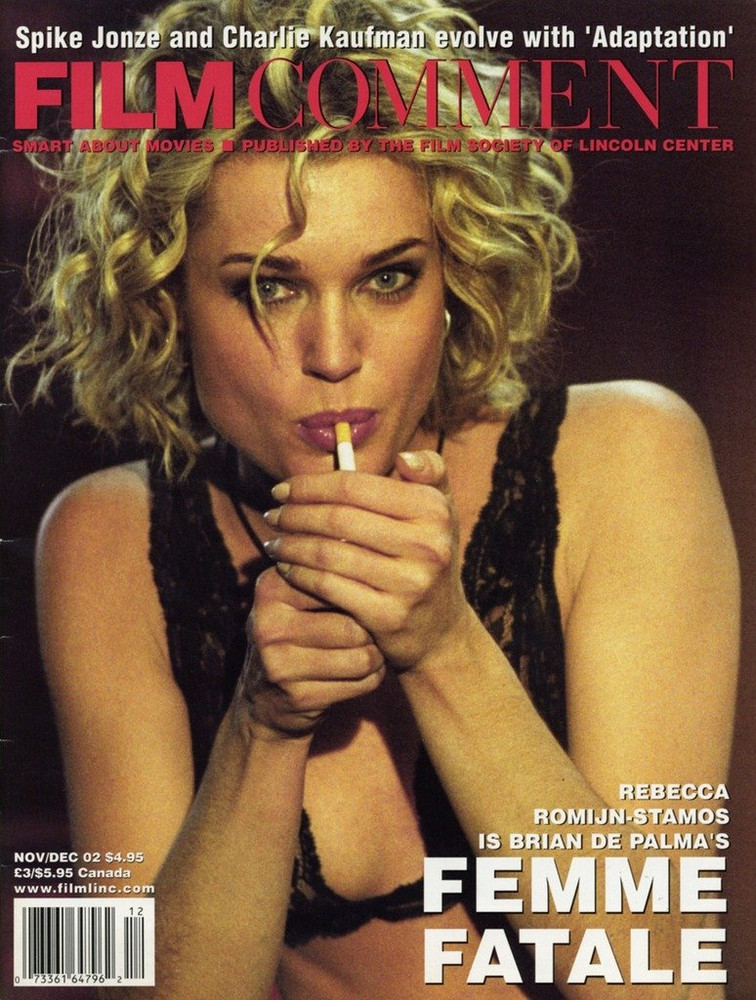 Storyboard: The Adventure by Martha McPhee