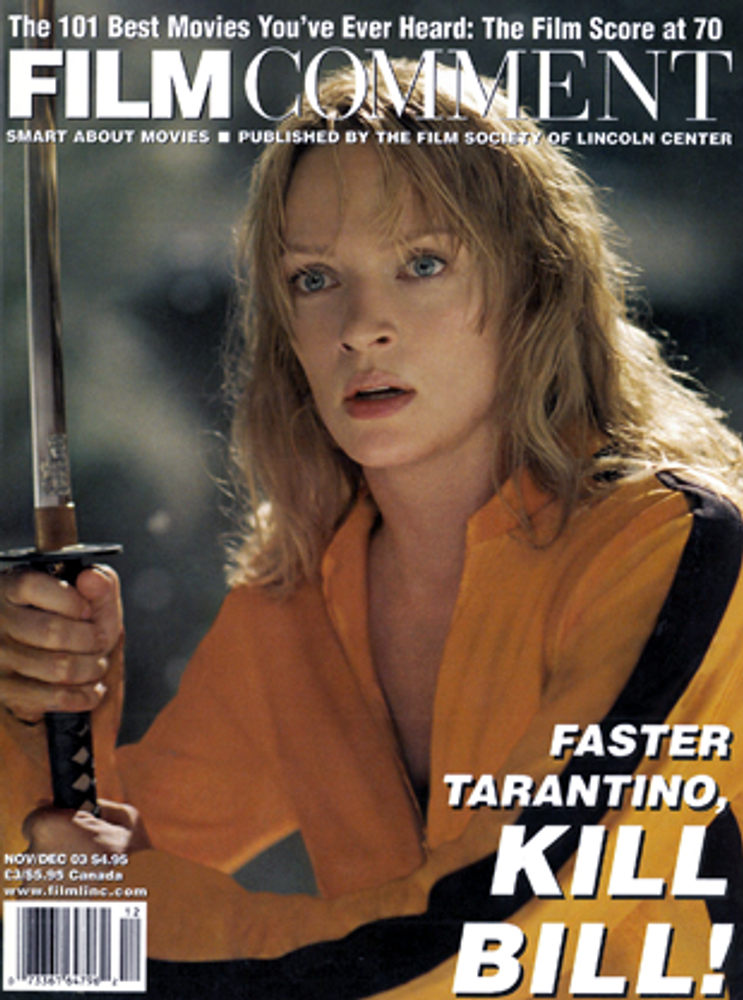 Storyboard: The Man with the Movie Camera by Gabriel Brownstein

Screenings: To Live and Die in L.A. by Gavin Smith