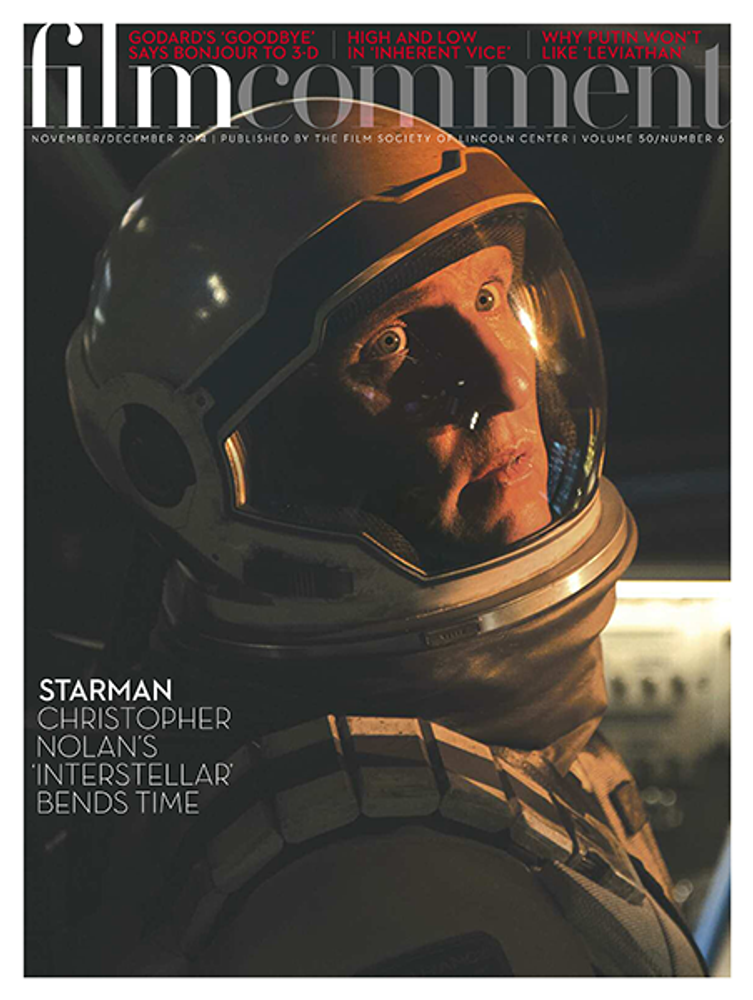 Vision: Stations of the Elevated by Nick Pinkerton