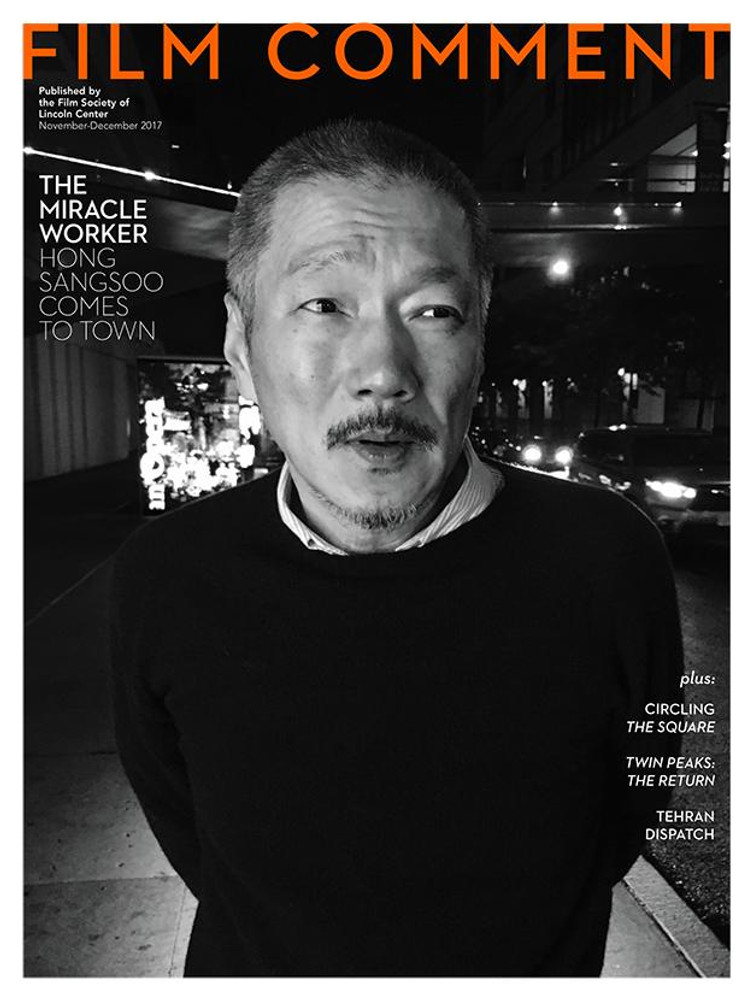 Release Me: Cai Shangjun’s The Conformist by Nicolas Rapold

Make It Real: Documentary portraits of artists and celebrities by Eric Hynes

Off the Page: John Frankenheimer’s Playhouse 90 adaptations by Robert Horton

Reviews: I, Tonya by Violet Lucca, Call Me by Your Name by Molly Haskell, Daughter of the Nile by Andrew Chan, Lady Bird by Sheila O’Malley, Three Billboards Outside Ebbing, Missouri by Nick Pinkerton

Short Takes: Last Flag Flying by Michael Koresky, The Shape of Water by Steven Mears, Thor: Ragnarok by Michael Sragow, I Love You, Daddy by Aliza Ma, The Other Side of Hope by Devika Girish, Thelma by Margaret Barton-Fumo

A digital copy of this issue is available on