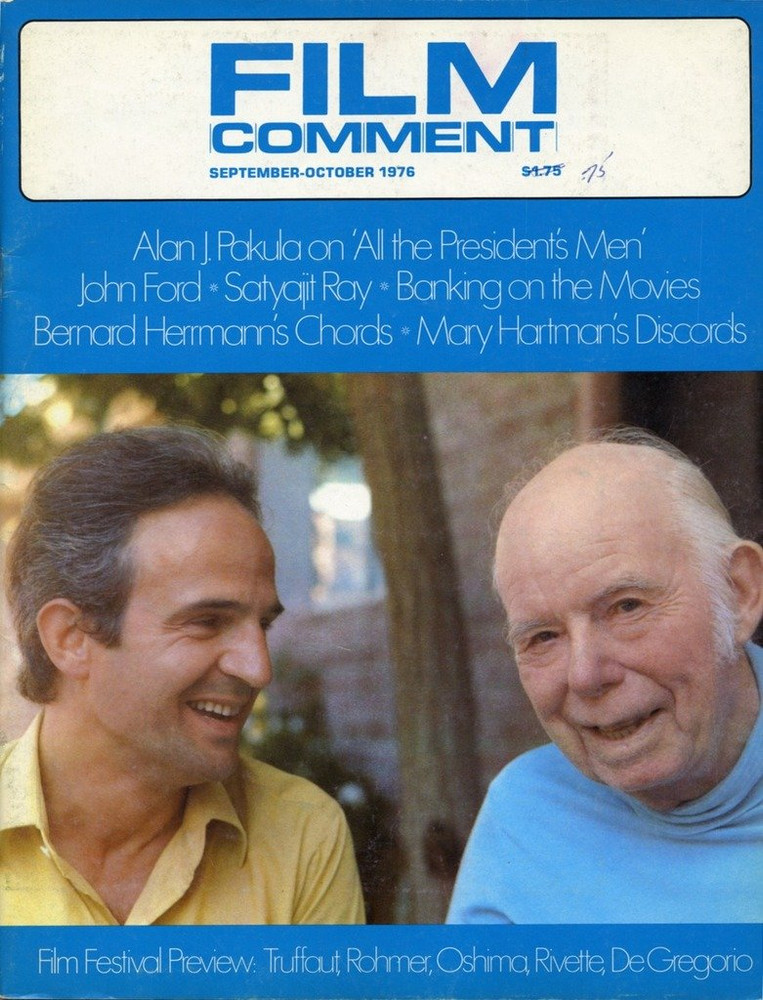 The Grapes of Wrath by Janey Place

New York Film Festival preview: The Marquise of O by Charles Michener, In the Realm of the Senses by Tony Rayns