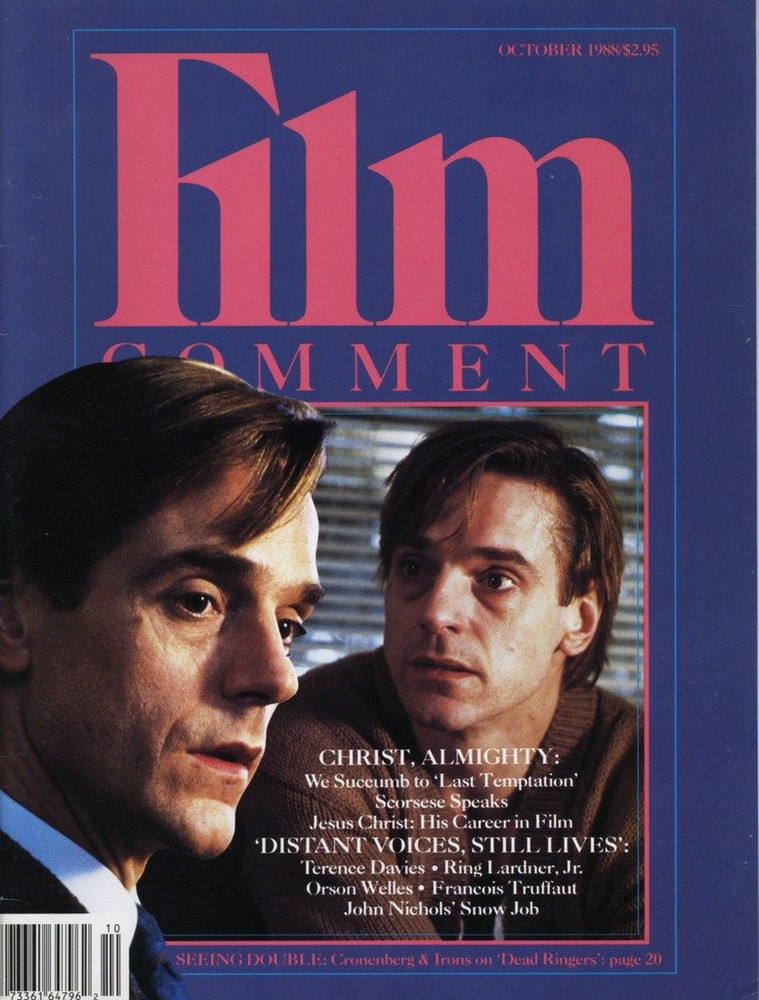 Jesus in Movies by Michael Singer

Journals: The Wizard of Loneliness by John Nichols

Salaam Bombay! and an interview with Mira Nair by Barbara Osborn