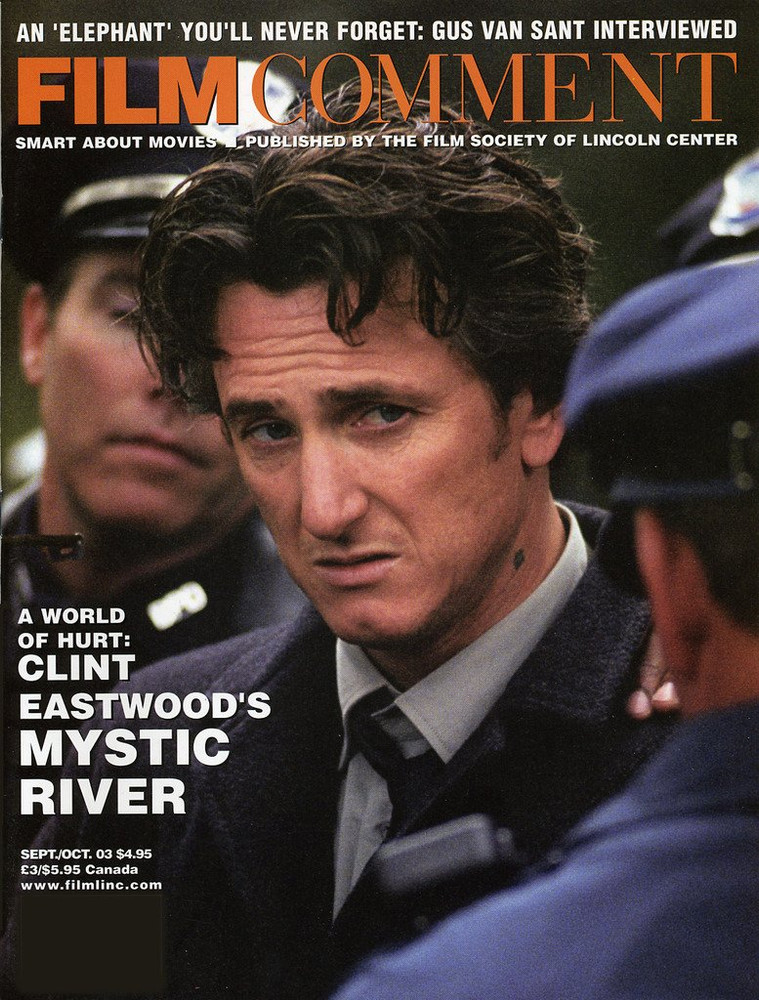 Screenings: In this World by Michael Almereyda, To Be and to Have by Amy Taubin, The Trilogy by Mark Olsen, Party Monster by Velma Darwin