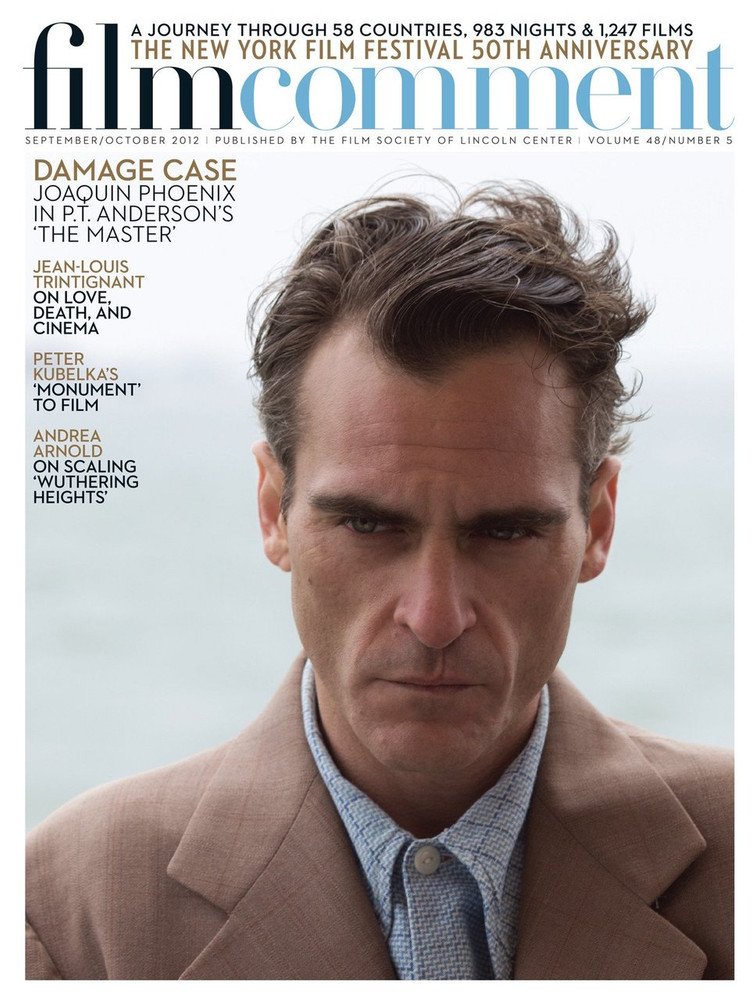 A Face in the Crowd: Chad Everett by Chuck Stephens

Screenings: The Ambassador by Jennifer Dworkin, Sister by Emma Myers, The Perks of Being a Wallflower by Violet Lucca

Home Movies: The Whisperer in Darkness by Maitland McDonagh