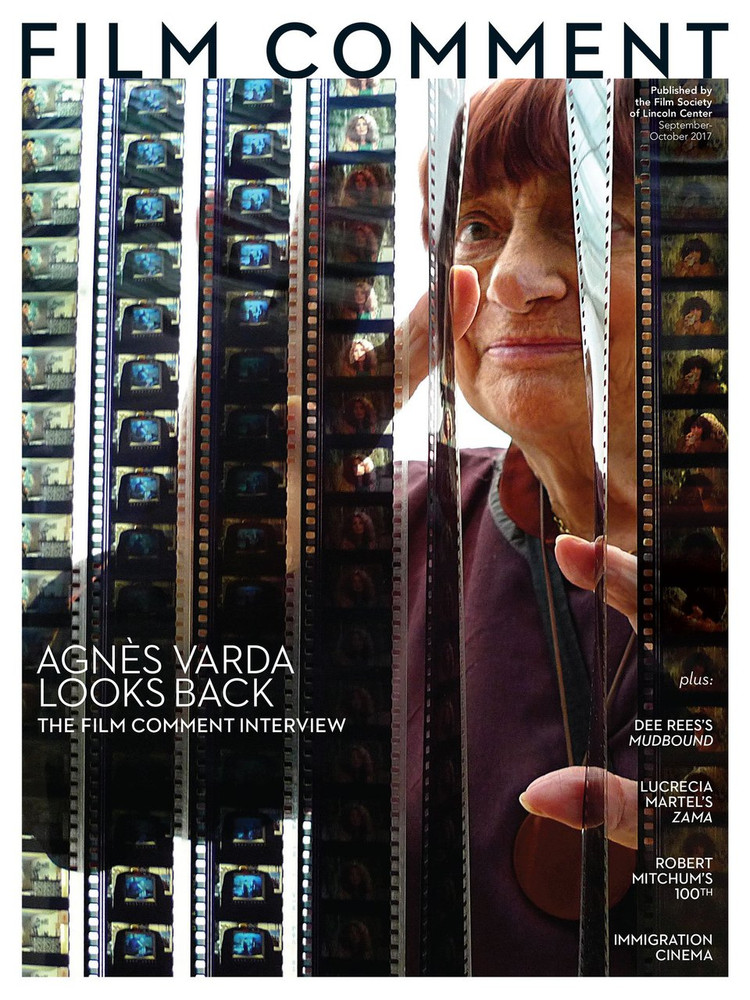 Inspired: Luca Guadagnino on Call Me by Your Name

Release Me: Sergei Loznitsa’s A Gentle Creature by Nicolas Rapold

Make It Real: Ghost Hunting and Spettacolo by Eric Hynes

In Memoriam: George A. Romero by Nick Pinkerton

Short Takes: The Villainess by R. Emmet Sweeney, The Unknown Girl by Holly Willis, The Meyerowitz Stories (New and Selected) by Steven Mears, BPM (Beats Per Minute) by Nick Davis