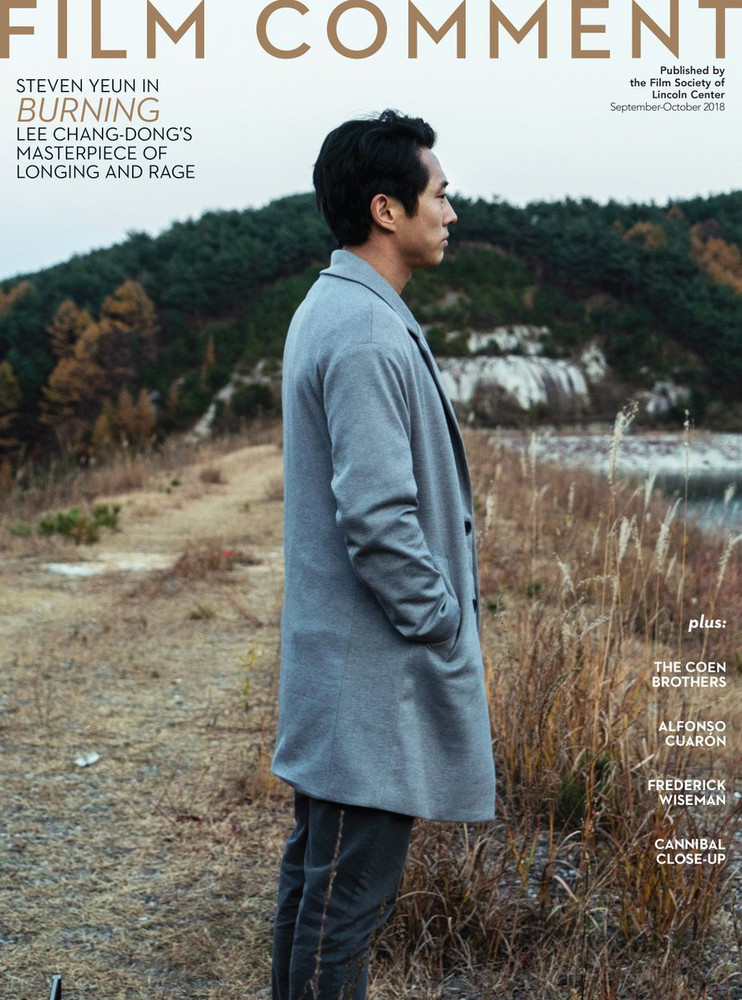 Inspired: Yorgos Lanthimos on The Favourite

Finest Hour: Bonar Colleano in The Way to the Stars by Robert Horton

Reviews: Private Life by Sheila O’Malley, Life and Nothing More by Amy Taubin, I Am Not a Witchb y Kelley Dong, Bisbee ’17 by Mark Asch

Short Takes: Can You Ever Forgive Me? by Teo Bugbee, Colette by Lauren Kaminsky, The Waldheim Waltz by Tina Poglajen, Wildlife by Steven Mears, The Guilty by April Wolfe

A digital copy of the this issue is available by subscribing to the Film Comment app. Or get a Film Comment print subscription, which includes free access to the app.