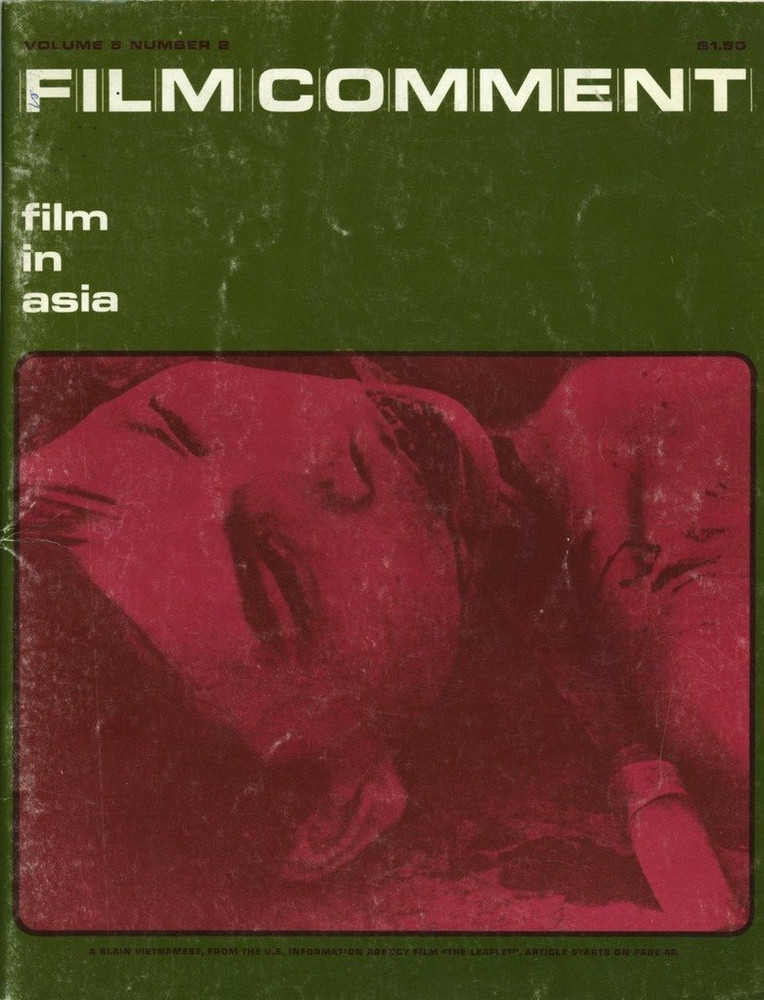 Features: The Destruction of an American Film archive in Italy by Ugo Zilletti

Interview with Malik Kayumov about documentary film in Uzbekistan

Film in Vietnam, an anonymous report by an officer of the U.S. Information Agency

Books: Censorship of the Movies: The Social and Political Control of a Mass Medium by Richard S. Randall and The Private Eye, the Cowboy, and the Very Naked Girl: Movies From Cleo to Clyde by Judith Christ, reviewed by Robert Steele; The Golden Web – A History of Broadcasting in the United States, 1933-1953 by Erik Barnouw, reviewed by Richard J. Meyer