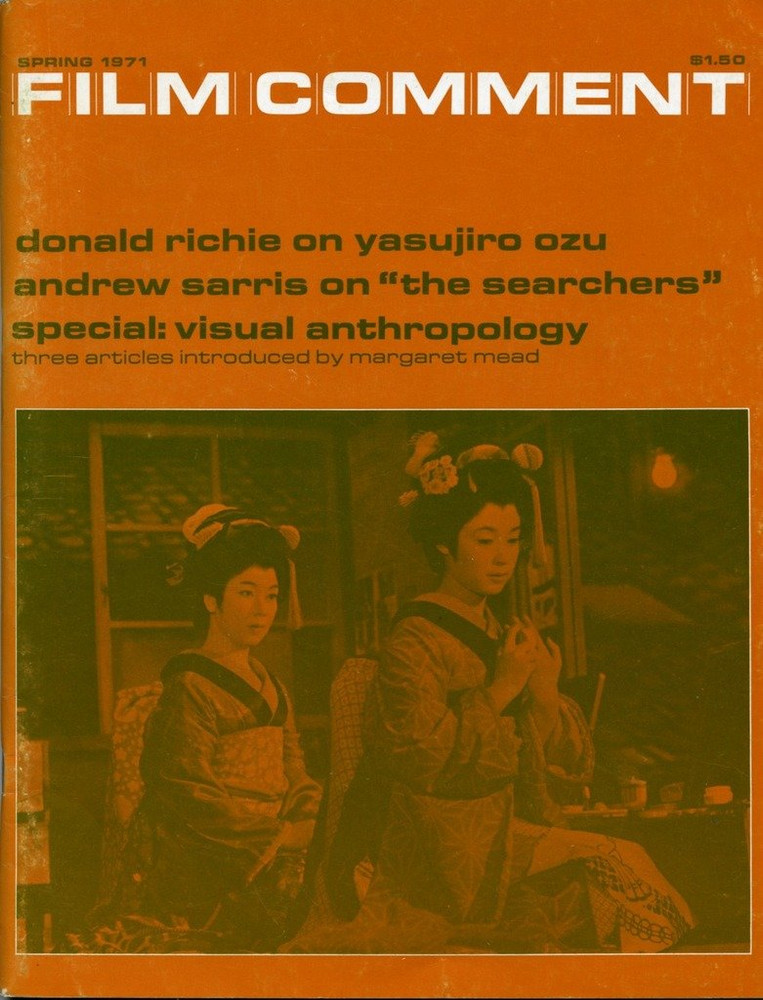 Lost and Found: The Kid Brother, The Miracle Woman, Once in a Lifetime, Mystery of the Wax Museum, Back Street, The Front Page, The King of Jazz, and The Emperor Jones, by Richard Koszarski, George Lobell, and Richard Corliss

It’s Great to be Alive by Miles Kreuger