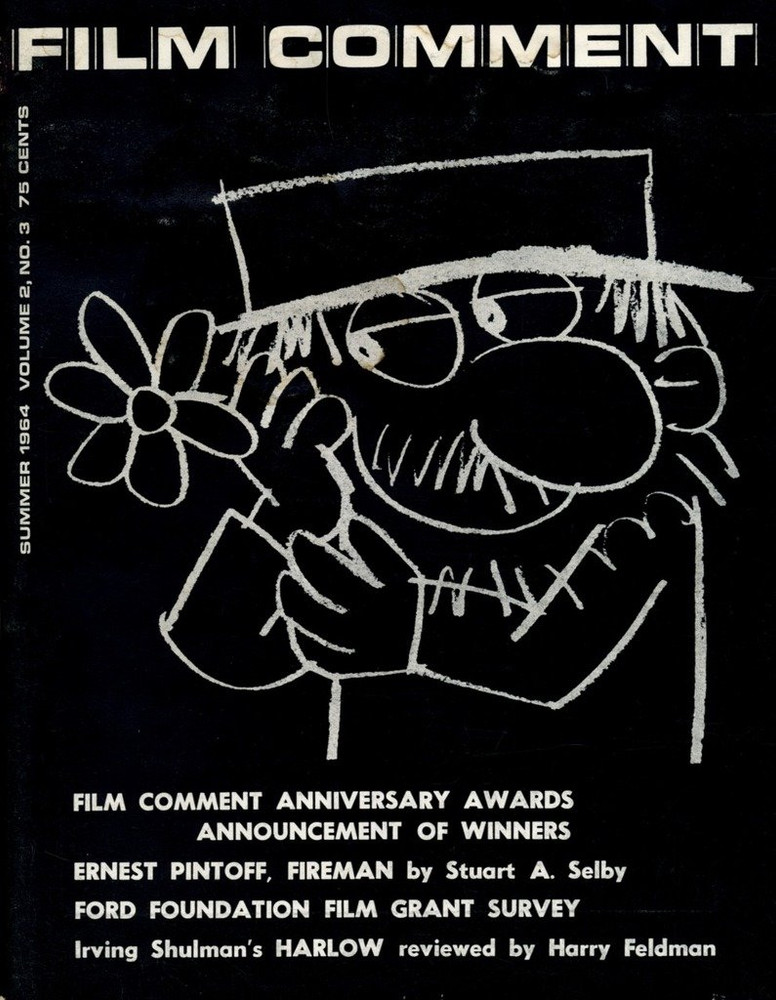 The decline of the animation industry by Harriet Polt

Reviews: The Organizer by Mario Monicelli, reviewed by Yale Udoff; The Silence by Ingmar Bergman, reviewed by Stephen Taylor