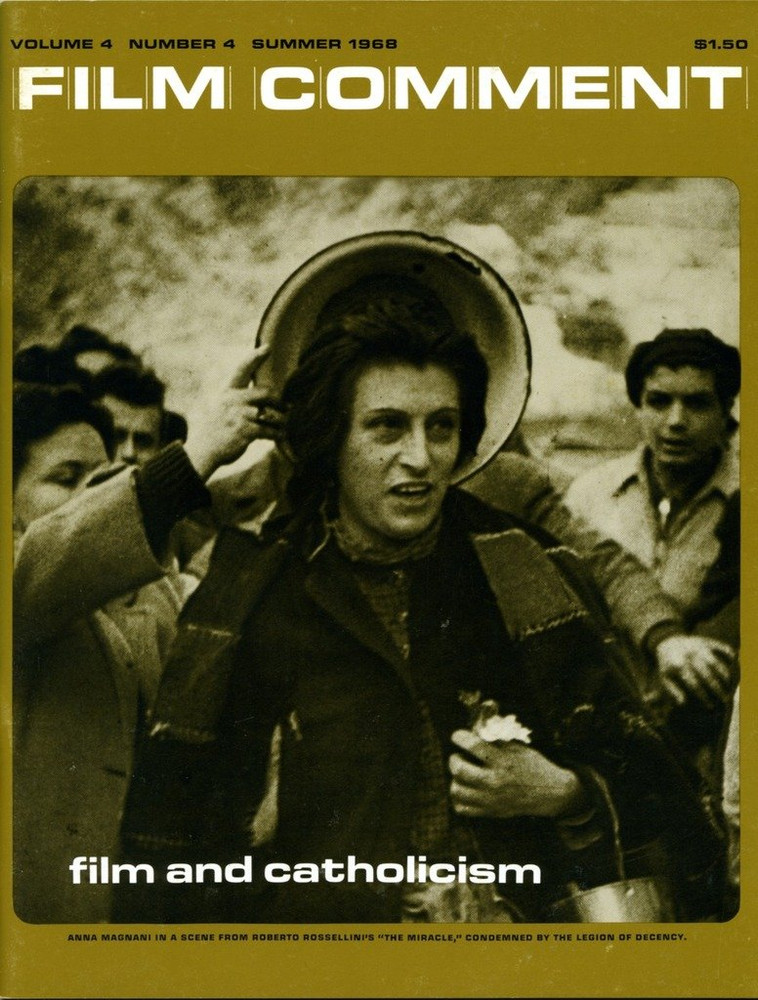 Features: The Legion of Decency by Richard Corliss

Satyajit Ray interviewed by James Blue, with filmography and biography

The Face of Genius: The Story of Eugene O’Neill by Robert Steele