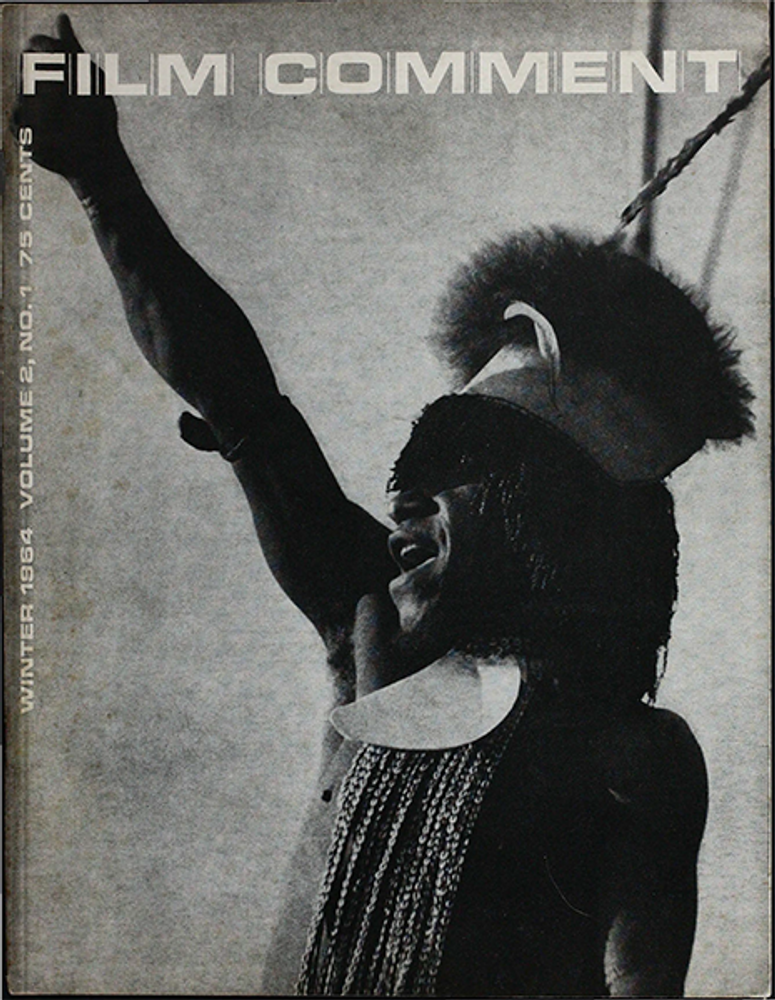 The Festival of the People

Statement by Robert Gardner at the opening ceremony of the festival

A Savage Paradigm by Margaret Mead

Some Thoughts on Film Technique by William C. Jersey, Jr.

The Long Courtship: Films of Social Inquiry for Television by Ray Sipherd

Privacy, Publicity And Unfair Competition: The Business of Making an Art Film by George Schiffer

More Than Nostalgia by Edward Crawford

Background to Point of Order by David T. Bazelon

The Television Dilemma: Search for A Solution by James N. Manilla, Cinestudio by Robert Connolly, The American Movie by Stuart Selby

Letters to the Editor