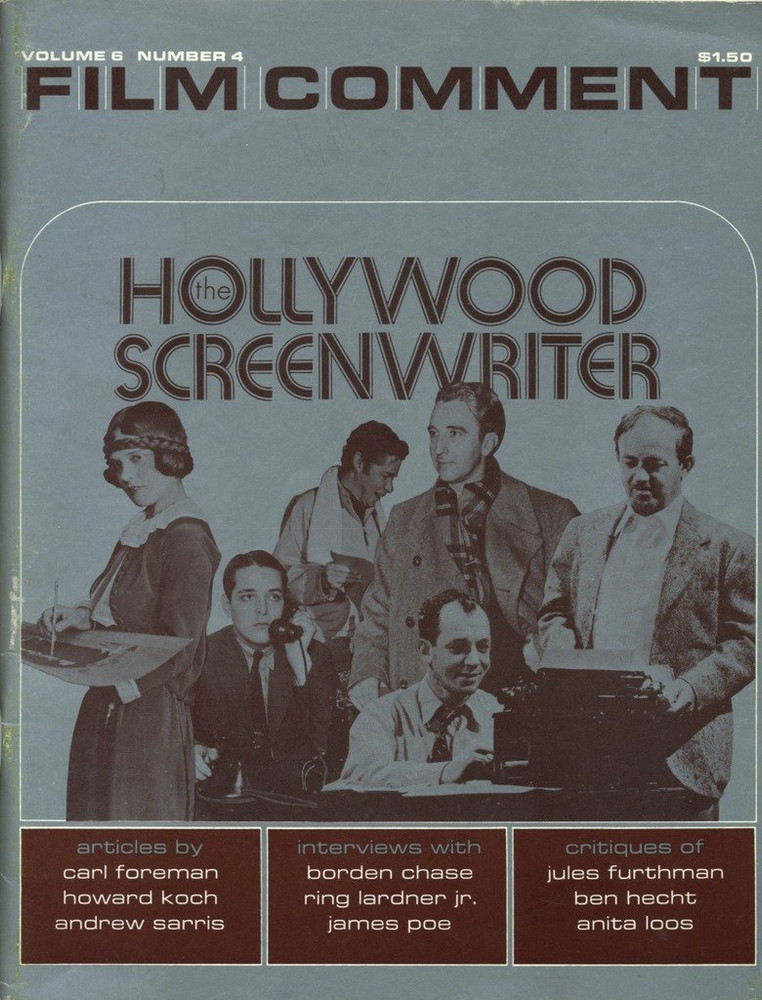 Features: George Axelrod and The Manchurian Candidate by John Hanhardt

Frustrations of a screenwriter by Carl Foreman

Ben Hecht on screenwriting, selected and introduced by Stephen Fuller

Max Ophuls from script to screen by Howard Koch

Preston Sturges in the 30s by Andrew Sarris